Insurer Vero Liability has raised a toast to the retiring Allan Cameron, who has stepped down after 15 years at the company and 60 years in the New Zealand insurance sector.

At an industry event at VL’s Auckland office in February, VL managing director Adrian Tulloch thanked long-serving Cameron for his know-how, intellect and in-depth knowledge of the insurance industry. 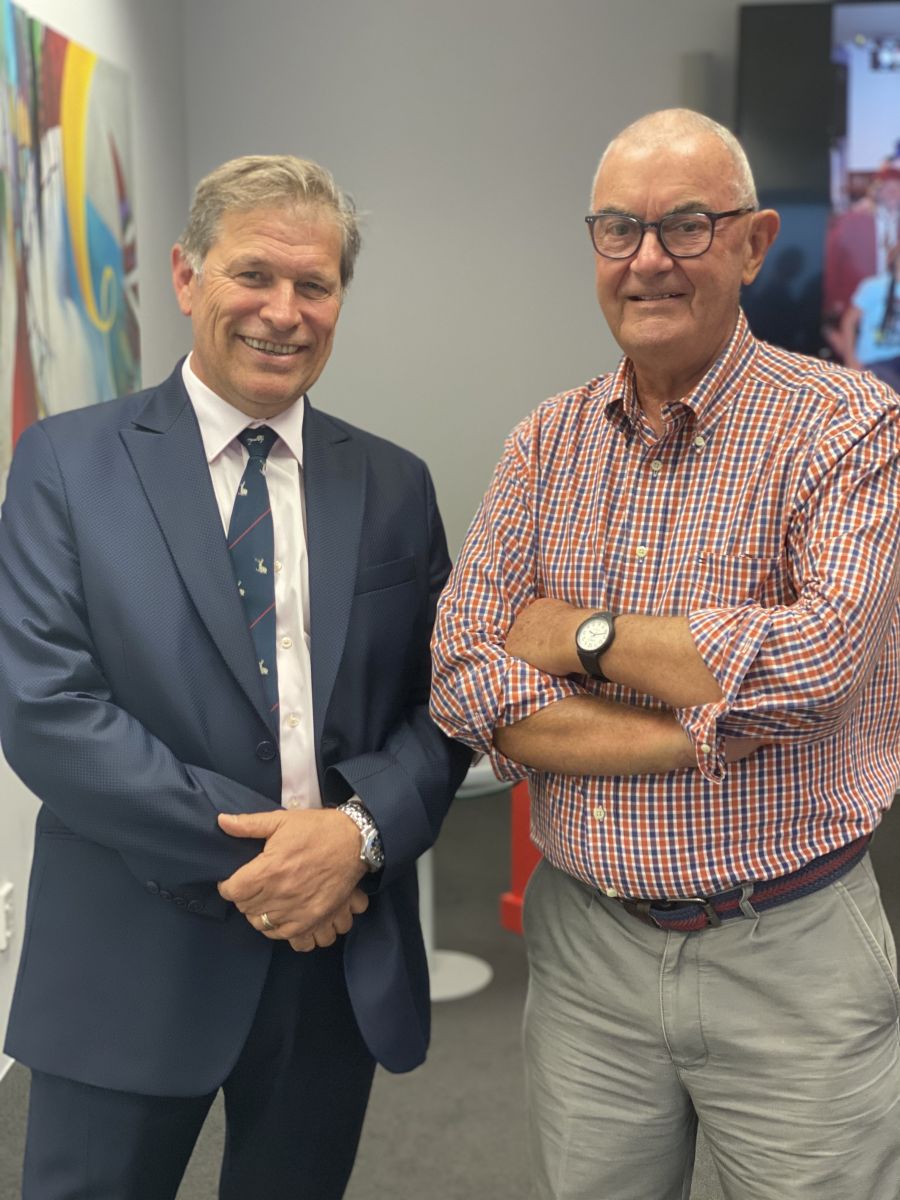 Tulloch remembered his early days in the insurance market and Cameron’s status as a “renowned” broker, known for his professionalism and meticulous attention to detail.

VL tempted Cameron out of retirement in 2006, hiring the industry veteran in a technical services role across the business.

Tulloch said: “It worked out well, probably even better than we both thought it might. While we both anticipated it might have been for a couple of years, it has lasted for more than a decade. He has impressed everyone he has worked with, internally and externally.”

“We all know that liability insurance is complicated, but Allan has demonstrated his expertise time and again, helping to deliver results for clients. No one was left in any doubt that Allan was on the top of his game, and we have a lot of respect for his technical ability. We will miss him a hell of a lot, even though we have a lot of clever people here.”

“Allan has always given young people time and explained insurance to them and given them a solid induction. He has always been there for his colleagues and has been a Sergeant at Arms for us.”

“He’s someone that we are not going to be able to replace, so thanks Allan,” Tulloch said.

Originally from Glasgow, Scotland, Cameron has held a wide number of roles across the New Zealand insurance industry.

He arrived in New Zealand in 1965, working for companies including Lloyd’s of London broker Edward Lumley & Sons, Norwich Union, and Industrial and Commercial Insurance Brokers Limited, where he spent 25 years.

Cameron’s expertise later proved to be a valuable acquisition for VL, where he worked on technical services issues, including policy wording and the design of new products.

Reflecting on six decades in the insurance market, Cameron said the broking market had changed significantly during his career.

“I guess the main change in the market has been consolidation. As the number of brokers grew, the number of underwriting entities shrank. While there were more than 25-30 conventional fire and general underwriters in 1965, there are probably only six or seven now.”

“The same thing is happening in the market with brokers now,” he added. “At the same time, consolidation and mergers create space at the bottom of the industry for smaller independent firms to fill the gap,” he said.

Cameron said he was proud to have served the insurance sector for so long.

“I know that we provide a product that supports businesses. I’ve seen so many people, small businesses in particular, rescued by a well-structured insurance programme. I’m happy and proud to have played a part in this industry for so long.”

Cameron added: “My 15 years at VL have probably been the most fruitful and productive of my career in terms of the knowledge I gained. I gained a lifetime of knowledge in 15 years.

“The Vero Liability team are the most talented bunch of people I have come across in terms of brainpower, knowledge, and general know-how. Adrian Tulloch has retained a traditional self-constrained, self-governing business, without the corporate bureaucracy that tends to affect major insurance companies. It was refreshing to be part of that environment.”