As readers now know, the test case brought by the Financial Conduct Authority in the English High Court challenging the declinature of many Covid-19 claims under Business Interruption Policies in England was largely successful. Many of the insurers appealed by way of a ‘leapfrog’ provision allowing them to appeal directly to the English Supreme Court without going through the Court of Appeal first.

The Supreme Court unanimously dismissed the insurers’ appeals (The Financial Conduct Authority v Arch Insurance (UK) Limited and others [2021] UKSC 1). This is the end of the road for the insurers. According to public reports, the insurers must now pay out claims totalling approximately £1.8 billion.

However, while determining the correct interpretation of the English extensions, the Supreme Court had to determine a causation argument that arises in all business interruption policies where multiple causes of an insured peril act in combination to bring a business interruption that might not otherwise arise.

The Supreme Court also had to address the correct application of the trend clause found in all Business Interruption Policies.

We address in this article the causation argument and the trend clause argument.

The relevant background facts are that the insurers’ extensions provided cover for the interruption to their policyholders’ business in consequence of people suffering from Covid-19 within a defined vicinity of the business, which in most cases was a radius of 25 miles.

The insurers argued that for there to be a valid claim it is necessary to show that the policyholder’s loss of profit would not have occurred but for the occurrence of the insured peril under the extension (people suffering from Covid-19 within a 25 mile radius).

They said that because of the widespread nature of the pandemic across the country, policyholders suffered the same or similar interruption to their businesses that they would have suffered if the insured peril had only occurred locally. This meant the policy did not respond because the insured peril occurring locally did not cause their loss.

The Supreme Court rejected this approach to causation in the circumstances of the claims. It said the ‘but for’ test was not determinative of causation.  It said the causal connection required must take into account the nature of the cover provided. It said causation can be satisfied where the insured peril (Covid-19 within the 25 mile radius), in combination with many other similar, but uninsured perils (Covid-19 outside the 25 mile radius), brings about a sufficiently certain loss, even where the occurrence of the insured peril alone would not necessarily have brought about the same loss.

The Supreme Court said there was no reason why this approach could not be applied to multiple causes that in combination bring about a loss.  In other words, it could not be said that any individual case of Covid-19, on its own, caused the government to introduce restrictions that led to the business interruptions. Rather, the government measures were taken in response to all the cases in the country as a whole and, as such, the situation was one in which all the cases were equal causes of the restrictions and resulting business interruptions.

This meant the extension could respond to cover losses resulting from localised occurrences of the disease, in combination with the impact of the wider pandemic across the country.

The trend clause in a business interruption Policy is a clause that forms part of the quantification provisions in the policy. Its intention is to ensure that the claim payment reflects the level of cover provided by the policy; in other words, the payment is not inflated or reduced by factors unrelated to that cover.

A typical New Zealand trend clause says that the calculation of the insured’s loss of profit must allow for:

Any adjustments necessary to provide for:

1.    the trend of the insured’s business operations, and

2.   variations in the insured’s business operations, and

3.   other circumstances affecting the insured’s business operations, that:

(i)    occur before or after the start of the indemnity period, or

(ii)    would have affected the insured’s business operations had the insured damage not occurred,

so that the final adjusted figures should represent, as close as is reasonably practicable, the results that would have been achieved during the relative period after the loss but for the insured damage.

This argument effectively gave the insurers a second bite of the cherry in relation to the causation argument.  The Supreme Court noted that the effect of the insurers’ argument effectively transformed the quantification formula contained in the trend clause into a form of exclusion.  The Supreme Court said these principles apply to the trend clause:

•    It is part of the machinery of the policy to quantify the loss. It does not seek to delineate the scope of the indemnity, which is the function of the insuring clause.

•    It should be construed consistently with the insuring clause.

•    This means it must be construed in a way that does not take away cover provided by the insuring clause, otherwise it acts like an exclusion.

Applying these principles and the causation principles referred to above, the Supreme Court said the aim of the clause is to arrive at the profit result that would have been achieved but for the insured peril and any circumstances arising out of the same originating cause.

Hence, the Supreme Court said the trend clause should be interpreted so that the standard turnover derived from previous trading is adjusted only to reflect circumstances that are unconnected with the insured peril.

This had two consequences:

1.    Pre-trigger losses from the same insured peril are covered. For example, trading may reduce when public concern about Covid-19 increased but before the government ordered the lockdown, triggering the extension. The pre-trigger reduction caused by the same insured peril is covered because the trend cause can only take into account circumstances unconnected with the insured peril. Of course, the wording of the policy could be changed to expressly remove cover for the pre-trigger loss from the same peril if that is the underwriting intention.

We summarise the practical implications of the decision on business interruption claims in New Zealand:

•    When interpreting an insuring clause that covers multiple original causes of loss in combination, the ‘but for’ test for causation (e.g., but for X happening, loss Y would not have occurred) will not usually apply; it is too narrow.

•    When applying the quantification exercise contained in the trend clause, only consider circumstances that are unconnected with the insured peril.

•    Losses caused by the insured peril under an extension occurring before the cover under the extension is triggered cannot be excluded by the trend clause.

•    The Orient-Express Hotels Limited case, where the court found there was no business interruption cover after a hotel damaged by a hurricane was repaired when the surrounding city remained damaged by the same hurricane and largely vacant, is no longer good law. 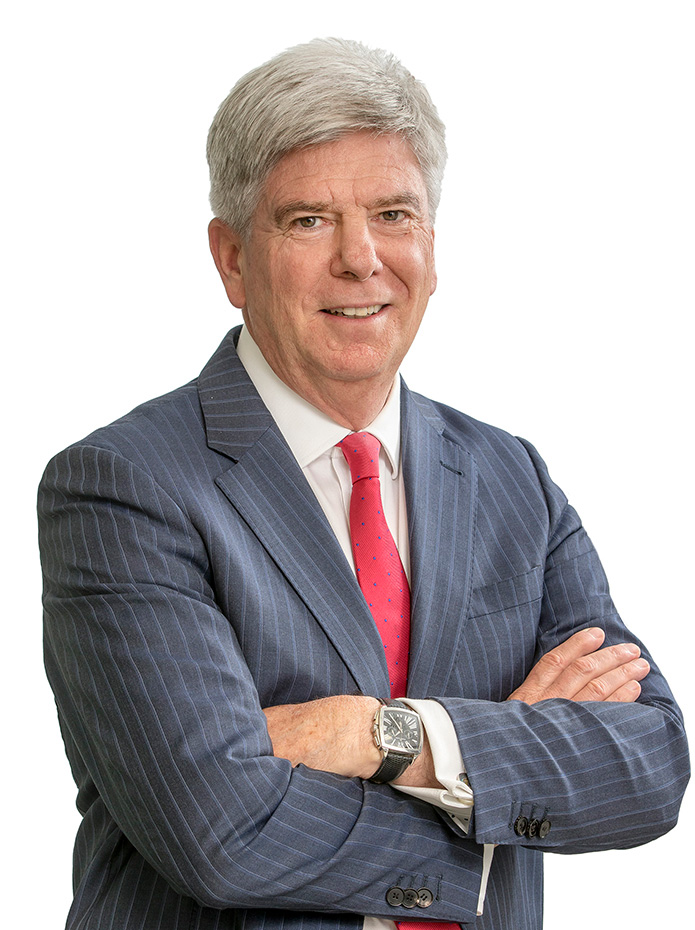 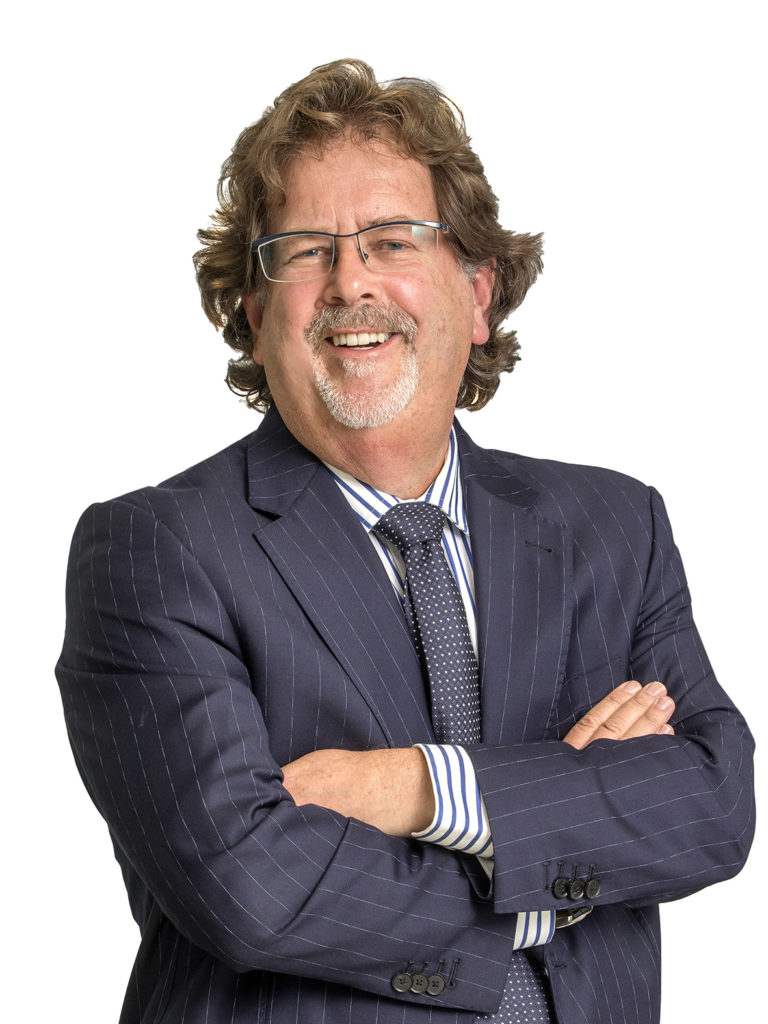