About 44% of complaint enquiries about fire and general insurance to the Insurance & Financial Services Ombudsman (IFSO) Scheme relate to motor vehicle insurance. Now is a good time to remind your clients of their motor vehicle policy, and when it won’t pay out.

The following complaint case studies illustrate what happens when clients drive under the influence of alcohol or other substances, or in breach of their licence. 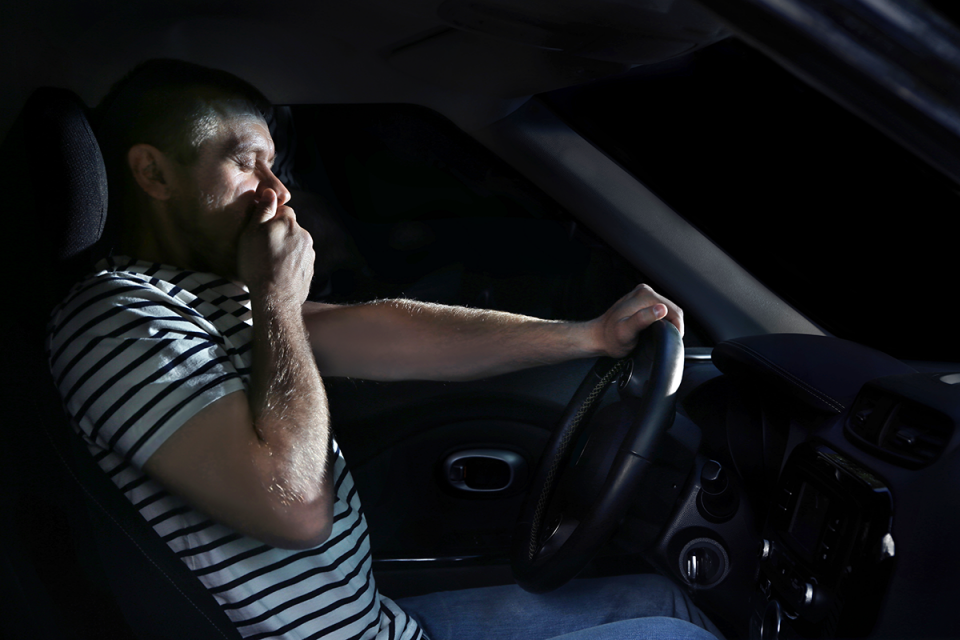 Mary’s* employee, Jared*, was driving Mary’s vehicle when he fell asleep and drifted into parked vehicles. Mary made a claim to her insurer for the damage to the vehicles.  The policy excluded loss that occurred while the vehicle was being driven by someone whose faculties were impaired by alcohol.  The insurer declined the claim, relying on a policy exclusion relating to alcohol.

Mary argued that Jared had been under the legal alcohol limit and there was no proof that his alcohol consumption caused the accident.  When tested, Jared’s breath alcohol level was less than the legal limit of 250mcg per litre of breath. Despite this, the insurer believed Jared’s faculties had been impaired by alcohol.

Jared said the accident occurred at 3am, but his lawyer said it occurred at 4.30am. The traffic crash report recorded 4.30am, and the police were not called until 4.30am and arrived at 4.50am.

The timing of the accident was important, as fatigue was also a factor in the accident. Jared said that he woke at 7am and worked from 7.30am through until 1.30am-2am. He said he then played mah-jong for an hour and consumed two beers, before he left to drive home.

The insurer referred to the interaction between alcohol and fatigue. It provided evidence to indicate that any alcohol, in the presence of fatigue, will affect a driver’s alertness.

On the basis of evidence regarding the interaction of alcohol and fatigue, the case manager believed that, on the balance of probabilities, it was more likely than not at the time of the accident that the alcohol and Jared’s fatigue had impaired his faculties.

You can remind your clients:

•    Many policies have exclusions for being under the influence of alcohol or drugs, not just being over the legal limit.

•    If you have vehicles which others drive (either employees, friends, or family), you need to remind the other drivers that the insurance will not cover them if they drive under the influence of alcohol or drugs. 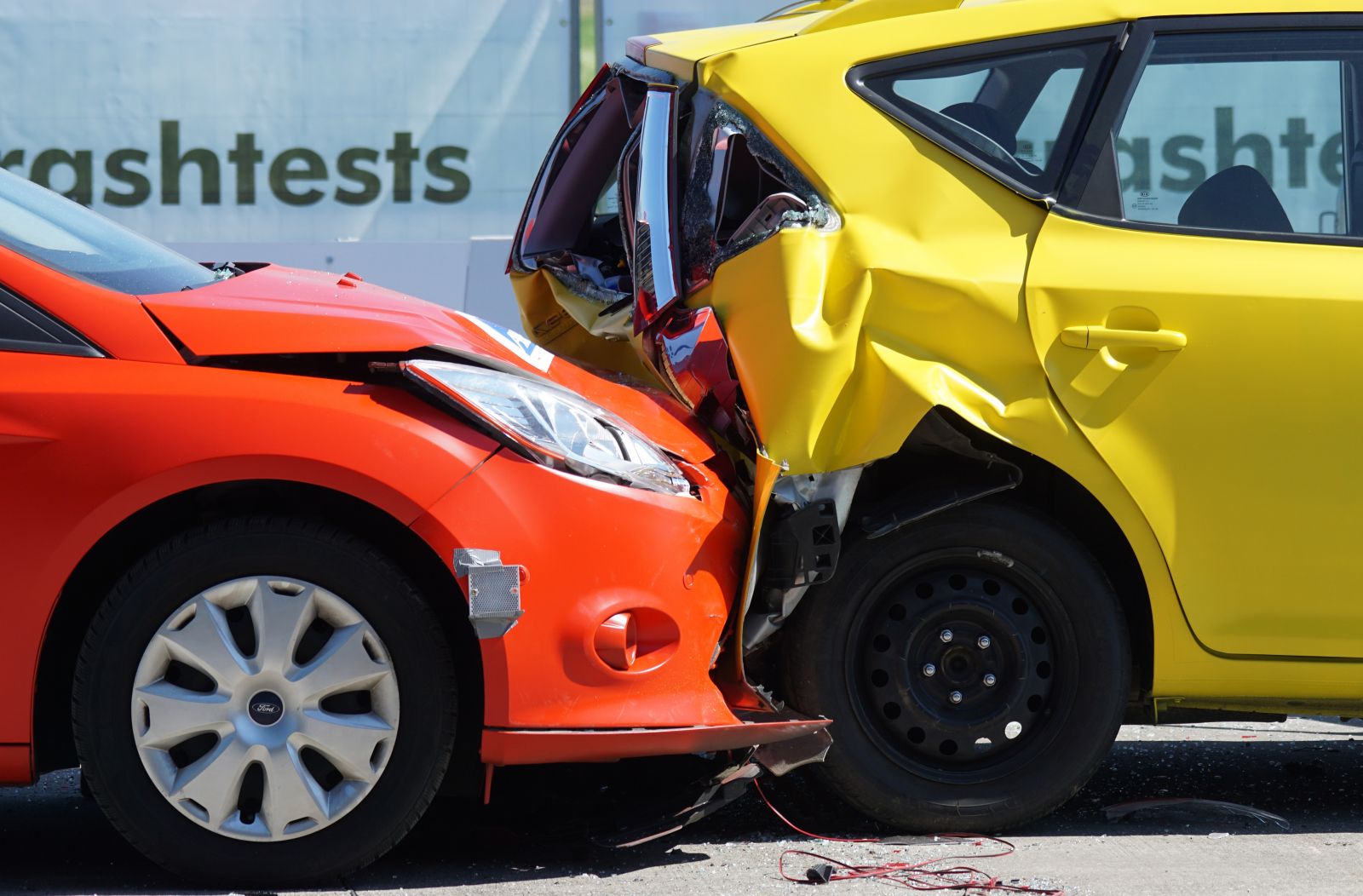 Jenny* and Cameron* had vehicle insurance for their car. In October 2015, Cameron*, who held a learner driver’s licence, was driving on his own. He attempted to join a lane on the motorway, when an oncoming vehicle collided with him, causing damage.

Cameron complained, stating he had been driving on a learner driver’s licence for 21 months at the time, and was eligible to obtain a restricted driver’s licence. Because he had obtained his restricted licence since that time, he argued that the insurer should not have applied the exclusion.

The case manager pointed out that, in order to rely on section 11, Cameron would need to prove on the balance of probabilities that the absence of a suitably qualified supervisor did not cause or contribute to Cameron’s accident.

Cameron was at fault for the accident. He had not seen the oncoming vehicle while attempting to enter a lane on the motorway from a stationery position. A supervisor would, at the very least, have been a second pair of eyes able to see the oncoming vehicle.

The case manager did not believe Cameron was able to show that the absence of a supervisor would not have contributed to the accident and, therefore, concluded that section 11 did not apply.

In the absence of an argument under section 11, the insurer was entitled to rely on the exclusion, and decline the claim.

To use section 11 ILRA to prevent the insurer from declining the claim, the customer must prove, on the balance of probabilities, that breaching the terms of his/her driver’s licence or being under the influence of alcohol or drugs, or exceeding the legal limit for alcohol, did not cause or contribute to the accident.

You can remind your clients

•    If any drivers of the vehicle do not have a full driver’s licence, if they breach the terms of their licence, insurance will not pay for any damage to their vehicle or any 3rd party vehicle or property.

•    If you disagree with an insurer’s decision to decline a claim on the basis the driver was in breach of his/her licence, you will need to provide evidence to show that the breach of licence (i.e. the absence of a supervisor) did not “cause or contribute” to the accident.

*Names have been changed to preserve anonymity

More case studies can be found at www.ifso.nz