To understand what is happening to insurance in Wellington, it’s worth reflecting that the November 2016 Kaikõura earthquake caused about $1.5 billion of insured losses in the city. That’s from an event with an epicentre about 200km from the capital.

The economic losses from the Canterbury earthquakes were about $40 billion, or 20% of GDP at the time. The insurance and reinsurance sectors met about $34 billion of that cost, something they were able to do because we have the highest levels of property insurance penetration in the world.

In an ideal world, we maintain that penetration and insurance remains affordable and available. What we don’t want is to end up like other risky places, such as California and Japan who are woefully under-insured. It’s time for serious debate to be had about whether the inhabitants of one of the riskiest countries in the world (us) can expect that no matter what happens, either insurers or the government will always put them back to where they were before catastrophe struck.

Should we expect there be an open-ended commitment to pay for losses, whatever the cost or circumstances? Wouldn’t that serve to remove the incentive to share or reduce risk?

Wellington has always been at higher risk of earthquake than most of the rest of New Zealand. For this reason, the Reserve Bank, the prudential regulator of insurers, requires all New Zealand insurers to be sufficiently capitalised or have the necessary reinsurance to meet the costs of a one-in-1000-year earthquake event occurring within 50km of the Beehive.

The way insurers work out how much capital they need is to rely on models that calculate the probable loss incurred for such events. Following the Canterbury earthquakes, which proved the models to be more than 100% incorrect, the companies that create the models recalibrated New Zealand’s risk to achieve more accuracy. One of these models, finalised in the last couple of years, showed a 30% increase in New Zealand’s projected annual average loss due to earthquakes.

The Kaikõura earthquake was not included in the revised modelling, yet the losses here were big for such a geographically-remote event. When risks get higher, there are always predictable and prudent insurance responses – prudent because insurers need to be here for the long-term and be able to meet the costs if the worst happens. 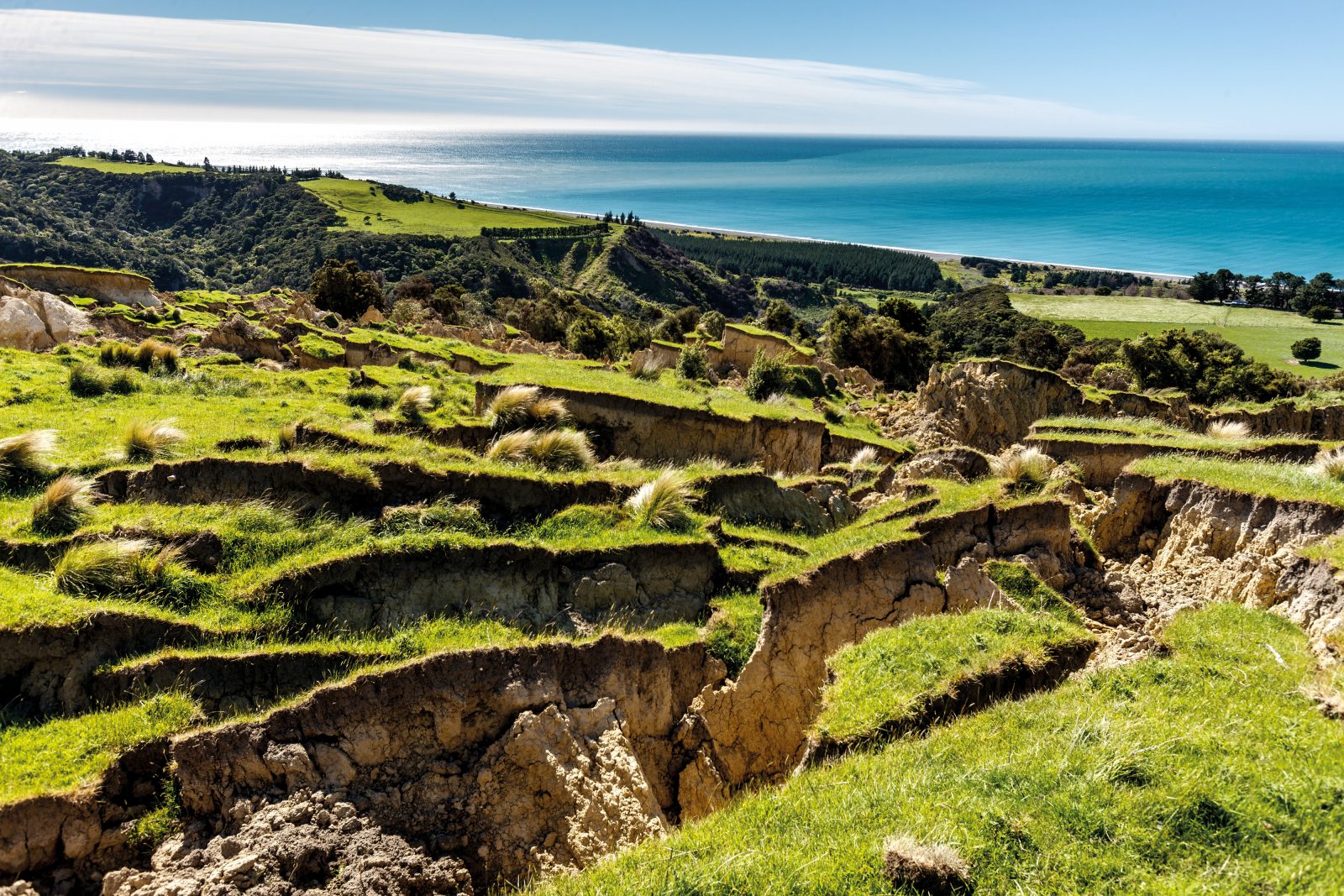 One notable effect of the Kaikõura earthquake was the total loss of modern multi-storey buildings, some of which exceeded the seismic resilience requirements in new building standards (NBS). New Zealand has always prided itself on the seismic resilience of its buildings, so to have lost so many new buildings shows that something is wrong with our current building standards. While they appropriately address the importance of preserving the lives of those within them during an earthquake, they do not address building resilience – the ability to withstand a big quake and still be largely functional afterwards.

There are serious issues for our building sector to address. There is systemic non-compliance with the installation of non-structural seismic restraints and passive fire protection systems in commercial buildings. This is far from the first time we have said so!

The options available are to 1) increase premiums to better reflect the risk, 2) limit the amount of cover provided by raising excesses, 3) limit the amount some items will be insured for or exclude some items from being covered or 4) avoid taking on the risk altogether. Remember: insurance has never existed to take on all risks – only some and only to a prudent level.

One of the casualties of the Canterbury earthquakes was a New Zealand insurer, the old AMI. It was insuring about one-third of all the homes in Christchurch and was unable to meet its commitments to its policyholders after the earthquakes because it was overexposed. Exposure, then, is also an important consideration for insurers.

There has been a lot of attention paid to New Zealand’s largest insurer, IAG. They have been accused of withdrawing from the Wellington house and contents market and leaving people without options for cover. This is far from the truth. They are not withdrawing from the Wellington market. IAG has confirmed they are open for business in Wellington for both existing and new customers. They see the Wellington region as a very important market and will continue providing home and contents insurance there. All insurers providing house and contents insurance have the same commitment. Each insurer will have different appetites for risk, how they want to price it, and how much share of the market they want. So, when you contact them, expect a different response from each. But no one is withdrawing from Wellington.

Some apartment dwellers are also facing issues. An apartment building is also, from an insurance perspective, a commercial building, presenting a single, complex risk. Insurers will look at this risk differently to a stand-alone house and price it accordingly.

For solely residential properties, the EQC Act provides some first loss support. For properties that are more than 50% commercial use, however, commercial property insurance does not qualify for EQC cover for losses caused by natural disasters. These buildings typically have an excess equal to about 5% of the sum insured for their earthquake cover. That means that for a $20 million sum insured, owners pay the first $1 million of losses themselves.

If you don’t believe this is a desirable outcome, the solution lies in changing the EQC Act.

Of course, all that is assuming they’re still taking out cover for natural disasters. Despite it being a contravention of the Unit Titles Act for body corporates to choose not to fully insure their property, we’re hearing anecdotal reports that some people are making this decision.

There’s no doubt the underwriting environment for commercial buildings in Wellington has changed since the Kaikõura quake. The damage to modern multi-storey buildings noted earlier in this piece was a real shake-up for commercial insurers as it showed the disconnect between current NBS and true building resilience. It’s understandable, therefore, that insurance for a single commercial property could become more costly. An unresilient commercial building in a seismically risky area is, after all, a large and potentially costly risk. But a change in underwriting environment shouldn’t necessitate that people give up their commercial natural disaster cover.

Increasingly, we’re seeing brokers looking to innovative solutions to place Wellington risks and deliver affordable cover for their customers. Some have offered up a small number of buildings in Wellington as part of a larger portfolio composed predominantly of less risky properties. Others have offered a portion of a building to multiple insurers, spreading the risk more widely and therefore making the property more attractive to underwriters.

On the importance of maintaining affordability and accessibility, there’s another policy issue government might want to consider: Should body corporates be allowed to insure for a lower level of indemnity and so share the risk more evenly with their insurer?

Recently, it has been suggested that a state-owned insurer could be the answer to these issues. But could it? A state-owned insurer would still need to retain sufficient capital for a 1-in-1000 year event (a government-mandated requirement for insurers operating in New Zealand); source reinsurance offshore; and model, rate and price risk. Unless there was additional government support for first losses or the business was partially subsidised, it’s unlikely the cost to consumers would end up being that different. And that’s without accounting
for how the money would be found to pay for such a venture. In any event, state subsidisation in many jurisdictions has led to bankruptcy.

This brings us back to the fundamental issue of how much risk individuals, EQC, insurers and, ultimately, the government should take on and how much we should all be investing in reducing risk. In a post-Canterbury, post-Kaikõura world, these are the difficult topics we need to be discussing. The sooner we start, the better.

Tim Grafton is chief executive of the Insurance Council of New Zealand.